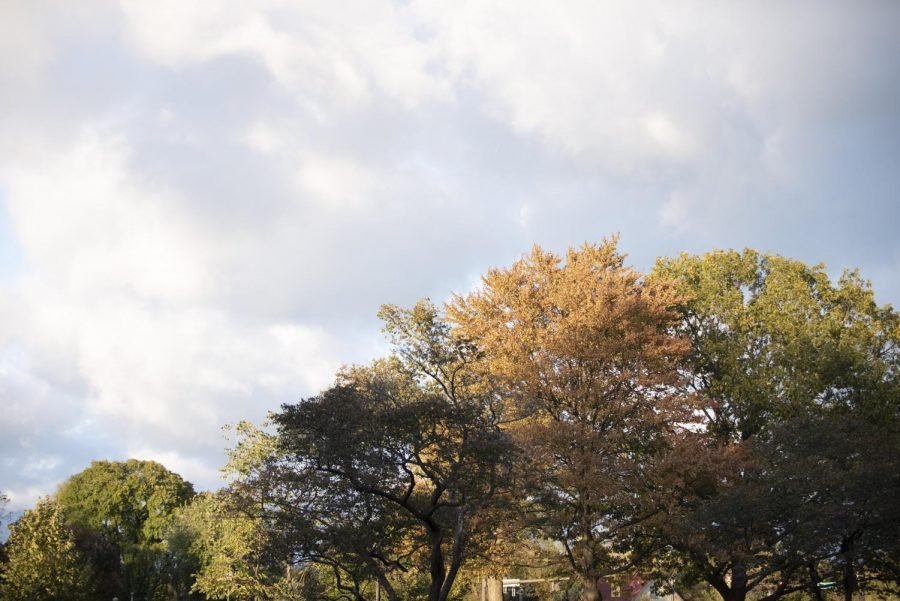 After extended debate and public comment on the issue, City Council voted to alter Evanston’s existing limitations on the use of leaf blowers on Monday, though major changes to the ordinance were postponed.

The approved changes will extend Evanston’s warm-weather ban on gasoline-powered leaf blowers — initially set to expire on Sept. 30 — to Oct. 15. Before the change, residents could use leaf blowers in the fall and spring from 7 a.m. to 9 p.m., but the time frame has now seen a six-hour reduction, beginning at 9 a.m. and ending at 5 p.m.

These changes were less significant than some of the ones proposed in the initial amendment, which looked to eliminate the use of leaf blowers on all holidays, implement more restrictive weekend hours and move up the cut-off time to 4 p.m.

However, City Council eventually decided against the initial proposal due to its extensive policy…

Will America’s housing boom lead to another financial crisis?

How I Built My Rock Garden ~ Backyard Landscaping

How I Built My Rock Garden ~ Backyard Landscaping