A wetland refuge on the Russia-Mongolia border

A wetland refuge on the Russia-Mongolia border

The ever-changing Torey Lakes are a wetland paradise. Two large lakes and more than 300 smaller bodies of water in the Torey Depression support 305 bird species and 42 mammal species, as well as reptiles, amphibians, fish and more than 590 species of insects. Many of these are rare and threatened, and endemic to the region.

Located in Russia, on the border of eastern Mongolia, the lakes are an important stopover point for migratory birds. 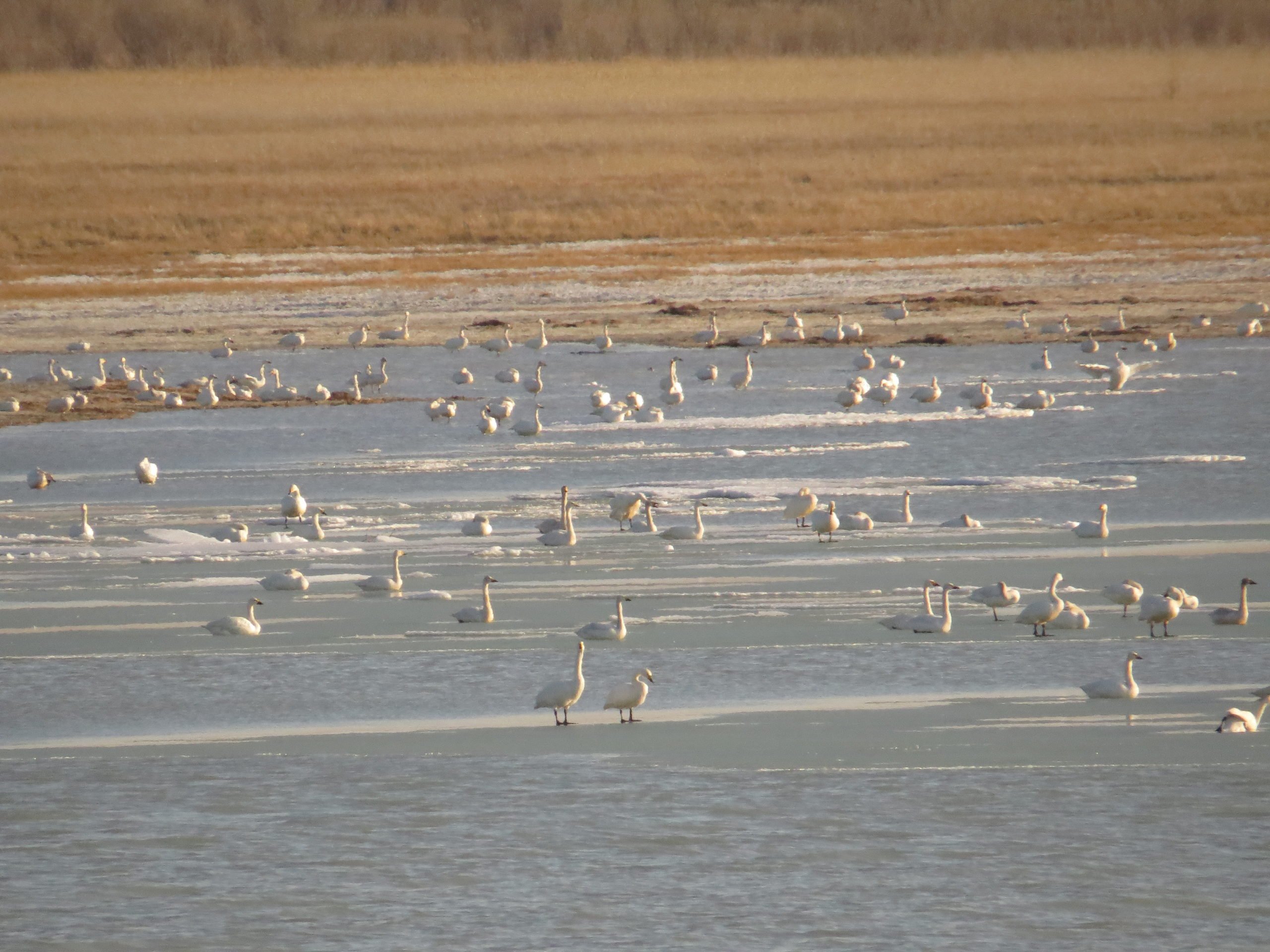 Tundra swans rest and feed at Ukshinda Lake in the Torey Depression during their northward migration to their nesting grounds. The wetlands of the Landscapes of Dauria are resting grounds along the East Asian-Australasian Flyway. There are up to 3 million migratory birds here in spring and 6 million in autumn (Image: Oleg Goroshko) 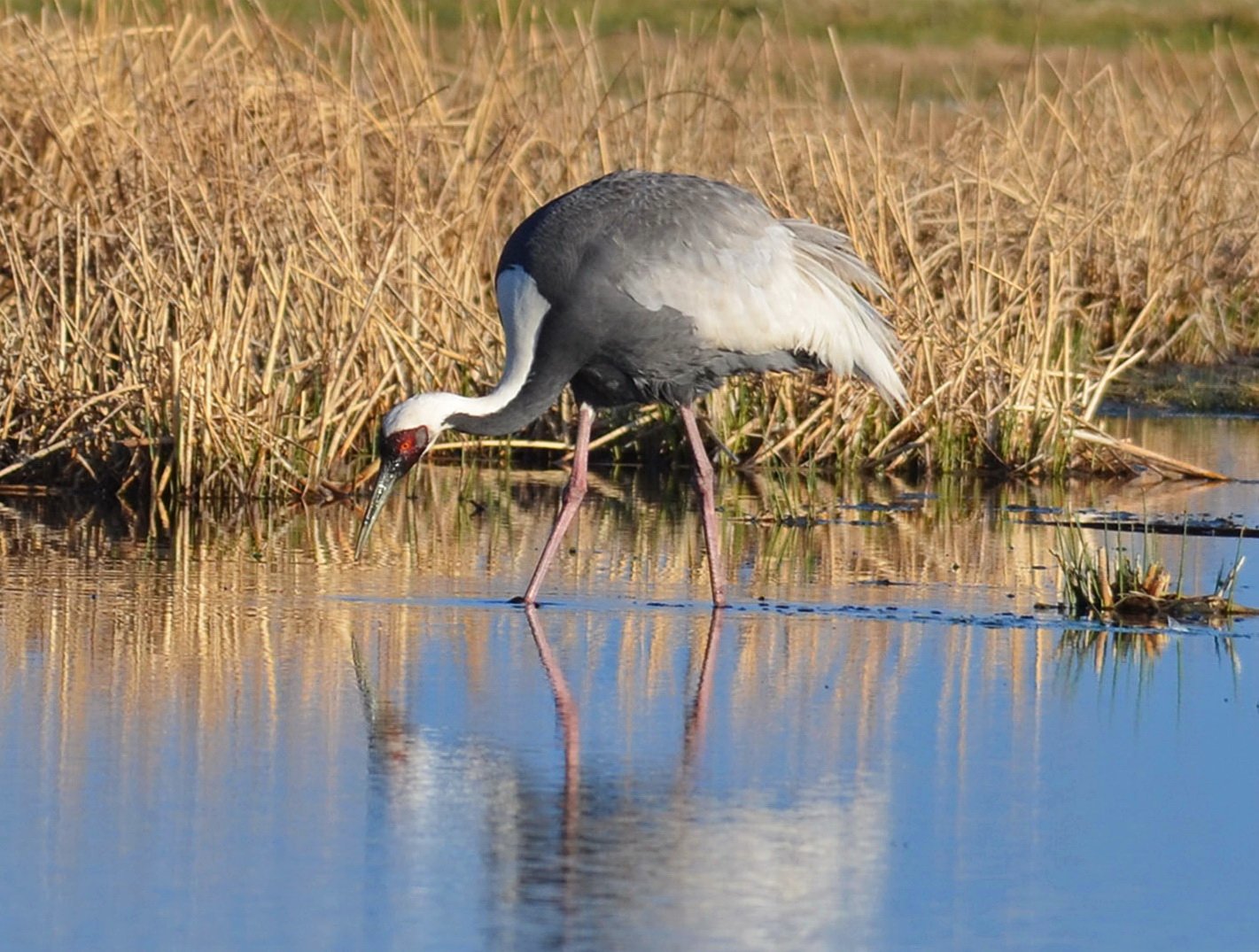 A male white-naped crane feeds near its nest at Lebedinoe Lake, a small steppe water body in the Torey Depression. With…