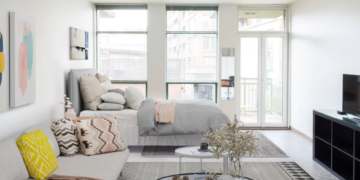 These are the 11 smallest homes for sale in Vancouver

These are the 11 smallest homes for sale in Vancouver 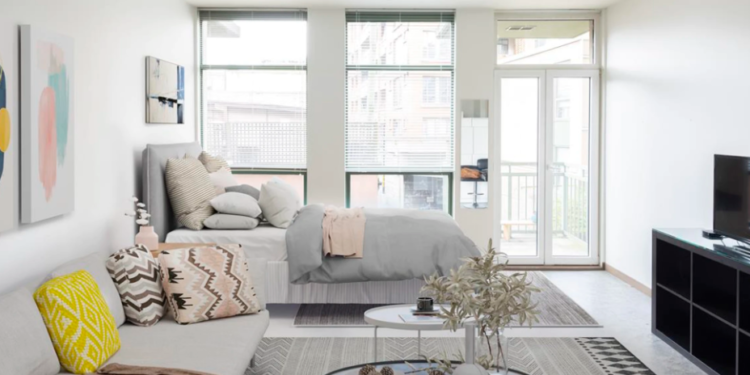 With Vancouver housing costs giving most new home buyers anxiety, one option to keep costs low is to go small.

In an absolute sense, small homes are generally cheaper than big homes. Makes sense, you’re buying less. Bryn Davidson, of Lanefab Designs, has lived in what he believes is the smallest ‘official’ home in Vancouver; it was a 360 sq. ft. spot in Mount Pleasant dubbed the Pod which was originally the caretaker’s suite in the building (the key in basketball is about 300 sq. ft.).

That’s smaller than the 398 sq. ft. the city allows, though variances do exist and legacy rules apply to some properties, allowing for smaller homes to exist.

“In some places they do allow micro suites and single-room-occupancy,” Davidson adds.

He’s an advocate for smaller homes, and would like to see the city relax regulations around…