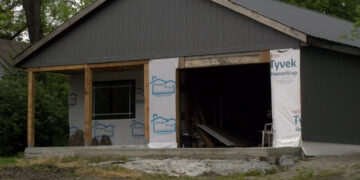 A House for $1 That No One Wants to Buy

How/When to Use Wallpaper in Your Interior Design

Most viewed homes on market

How I Perfected Rock Garden with Marble Chip Landscaping 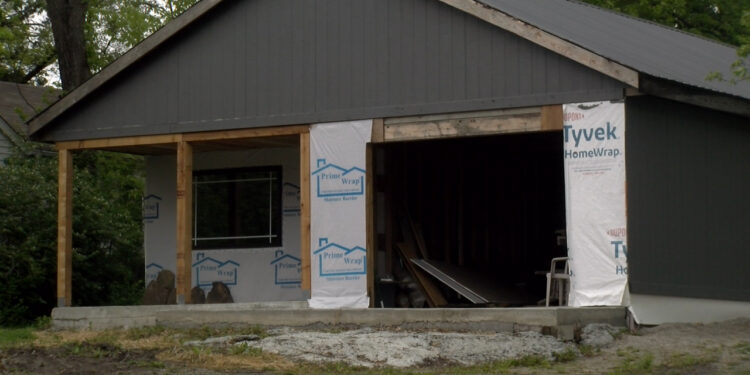 National housing cost increases have affected the Columbia real estate inventory and the ability of developers and builders to create new homes.

Lumber costs skyrocketed last March at the start of the pandemic. Costs have continued to increase over the last year due to supply and demand issues. Lumber is one of the many materials that have increased dramatically in cost over the last year, due to a shortage.

“It’s continued an upper trend really since last March when the pandemic first hit. We’ve just continued to see, especially lumber really sky rocket, the prices more than doubled when it comes to building a new home with your lumber cost,” Brian Toohey, CEO of Columbia Board of Realtors, said.

Toohey says costs have continued to increase making it difficult for people to build new homes within Columbia.

The garden landscaping features that add to your house value

The garden landscaping features that add to your house value