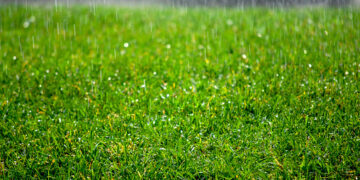 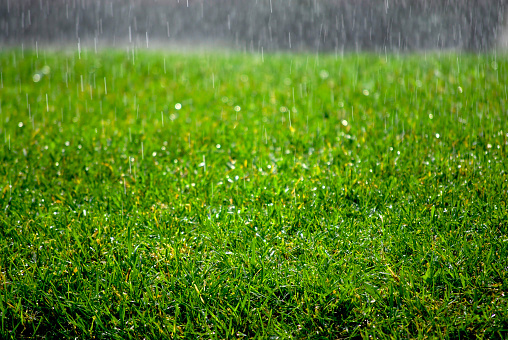 LAS VEGAS (KLAS) — Water is precious and can’t be taken for granted in the desert. We’re in the midst of a drought and Lake Mead levels continue to drop to threatening new lows.

A federal water shortage could be declared for the Southwest which would include Nevada.

Wasting water is a huge mistake and non-native grassy lawns have been targeted as the greatest source of water-waste in Southern Nevada. However, if you’re willing to part with your grass, you could earn some cash.

When it comes to water usage in the Las Vegas valley, more is used outdoors to keep lawns lush and plants blooming than is used indoors for showers, laundry and such.

The agency that manages the water supply says it’s a waste of the community’s most critical resource as we try to avoid a thirsty future.