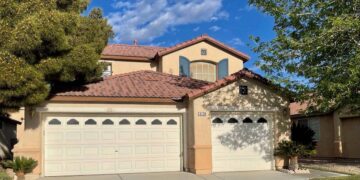 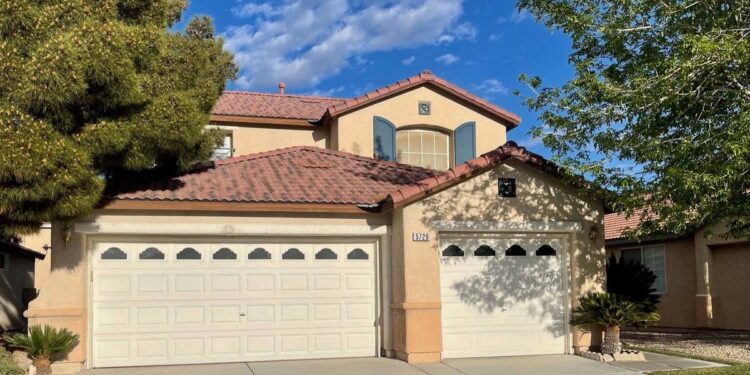 We took that $363,000 nest egg for a spin around the valley to see what it might buy, and we found intriguing diversity.

For starters, we discovered that $359,000 — $4,000 less than the median — could buy a piece of history in the form of a home at 1606 Pawnee Drive in Las Vegas’ Paradise Palms neighborhood that was designed by architect Hugh E. Taylor, a notable practitioner of mid-century modern design.

Taylor’s work in Southern Nevada was eclectic. He designed custom homes for the famous and well-heeled, including Antonio Morelli, music director at the Sands hotel’s Copa Room from 1954 to 1972. Morelli’s home, originally located at Desert Inn Estates and restored by the Junior League of Las Vegas, now…