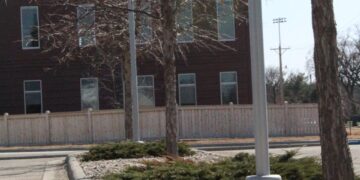 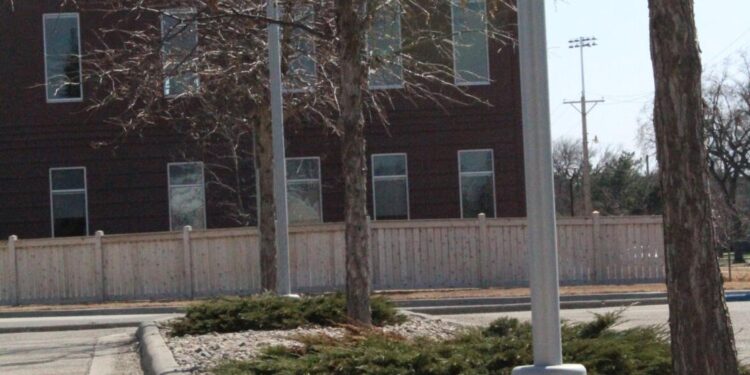 Additional adjustments to the city’s landscaping ordinance were suggested during a two-hour Aberdeen City Council work session this week.

The possible changes, drafted following discussion with a subcommittee of council members, were first reviewed April 5. But instead of approving the first reading, the council opted to discuss the revisions further during a work session.

Talk Monday covered a variety of nuances within the ordinance. As an example, one change modifies when a project must include landscaping.