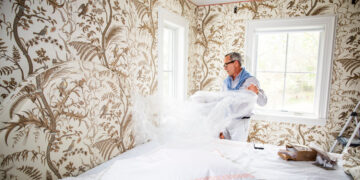 Curtains Up for the One Percent

What Can Be Done to Make Interiors More Sustainable?

How To Buy and Sell a Home at the Same Time—in Today’s Haywire, High-Interest Rate Housing Market

What Materials Should You Use For Filling Steps? – Landscaping Stair Boxes

Parks and re-creations: the best books about Russian landscapes | Science and nature books

Curtains Up for the One Percent 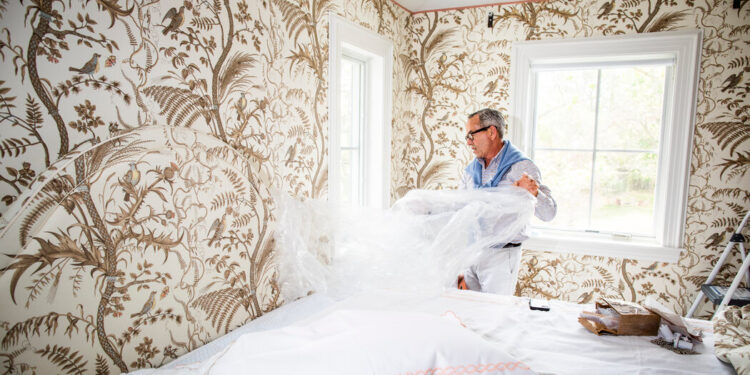 Rob Satran thinks of it as the Hoshizaki syndrome.

Beginning last March, when the world went into lockdown and it became clear that, as Mr. Satran said, “people were not going to be spending their disposable income on normal things,” the trade in high-end appliances abruptly took off.

Mr. Satran is a part owner of Royal Green Appliances, a boutique dealership in New York that may be to refrigerators what a Rolls-Royce showroom is to automobiles. “Covid instantly domesticated people,” he said. “They were looking around and thinking about where to invest in their homes.”

If, as the adage has it, old appliances are like old friendships — barely functional but too heavy to dispose of — this was the year when homeowners got around to casting a fresh eye on tired refrigerators, balky dishwashers, ranges with pilot lights that stubbornly refuse to ignite.

It was the year in…

Peek inside The Britely – a private paradise in Los Angeles

10 of the Best Books Set in Desolate Landscapes

The most popular Bridgerton style homes for sale in the UK

What Can Be Done to Make Interiors More Sustainable?

How To Buy and Sell a Home at the Same Time—in Today’s Haywire, High-Interest Rate Housing Market