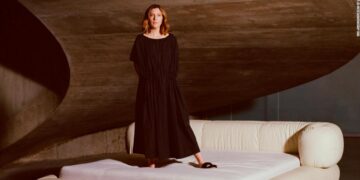 Faye Toogood is the designer behind a new Birkenstock bed

Faye Toogood is the designer behind a new Birkenstock bed 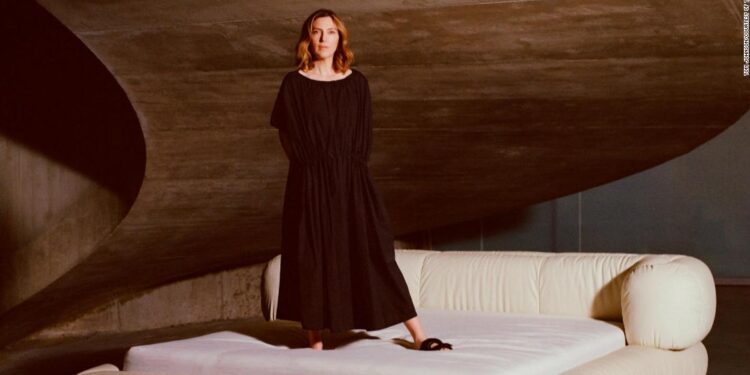 While most childhood aspirations don’t often play out in adult life, Faye Toogood realized her early dreams of becoming a sculptor and then some. Today her multidisciplinary practice, which she runs out of a studio in London, spans sculpture, interior design, product design and fashion.

Toogood was first inspired by one of Britain’s most treasured modernist sculptors, the late Barbara Hepworth, during a family trip to a museum dedicated to her in St. Ives in the southwest of England.

But in a classic tale of near-misses, a teacher at school told her it wasn’t a good idea to become a sculptor and that she should broaden her scope. So instead, Toogood earned her degree in art history and started her career as an editor for World of Interiors magazine, stepping stones that would eventually lead her back to that early desire to sculpt.