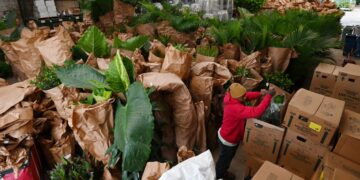 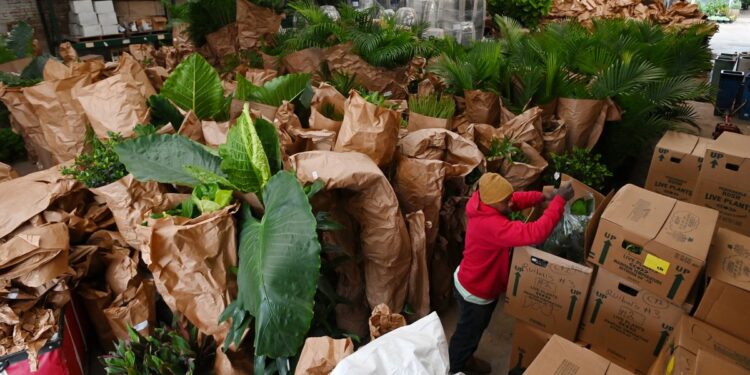 Your neighborhood may be looking shabby for a while longer.

In the aftermath of February’s arctic blast, demand for plants and landscaping services has skyrocketed in North Texas.

The first day of spring was only Saturday, and nurseries say they’re seeing people shopping much earlier than in past years. Homeowners are bringing in damaged limbs, leaves and photos of beaten-down plants and landscaping from the winter storm.

“We’re seeing demand that’s two to three times what it is during a normal spring,” said Mark Ruibal, co-owner of Dallas-based Ruibal’s Plants of Texas. “There’s going to be a run on some plants until we can catch up.”

Most shrubs, trees and plants that are commonly used in Texas…