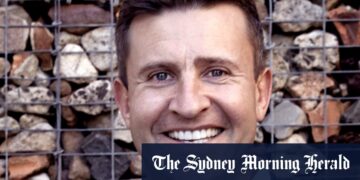 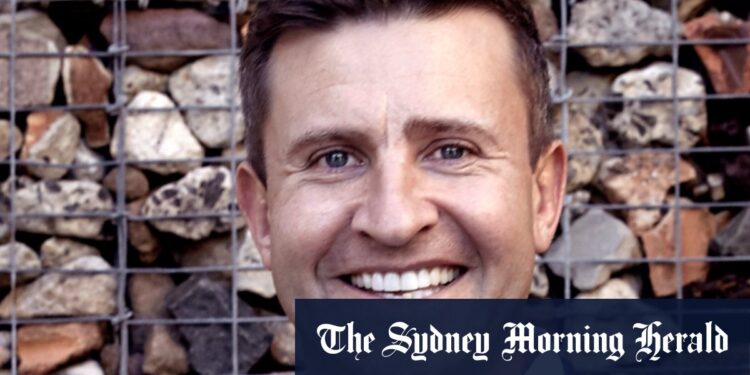 “I don’t believe the property holds any psychological stigma for anybody.”

According to a police​ statement read in court, Mr Howard had taken Viagra, valium and cocaine before the “unprovoked and extremely violent” attack, which caused “significant injuries” to both victims and left them “immensely traumatised”.

The two women were close friends and were at Mr Howard’s home for a gathering that involved them drinking and watching television.

On the evening of the attack, it is alleged Mr Howard became paranoid and thought the women were talking about him.

He said of one woman: “I have to f—ing kill her”, the court was told. It is alleged he then began skipping around the house singing, “I’m going to kill her” as he gestured towards her.

One of the women was pushed into several bar stools in the living room, making her cry. Mr Howard then grabbed hold of a…