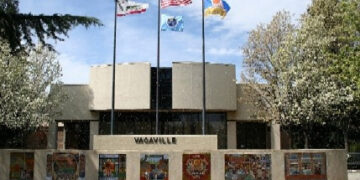 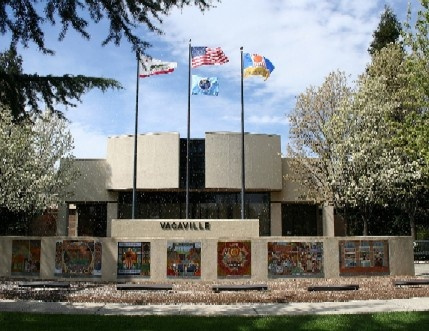 The Best Western on East Monte Vista Avenue, which has provided a rest area for Interstate 80 travelers since 1965, could receive a visit from the wrecking ball as the city considers an application to construct a new, expanded Best Western in its place.

Before that can happen, the Vacaville Planning Commission will need to approve a planned development request at its Tuesday meeting.

The Best Western dates back to 1964 when the commission approved a variance to construct a hotel at the site, according to a staff report by Planning Technician Saul Uribe. The hotel opened a year with two stories, as that is what was permitted under the Nut Tree Airport Land Use Zone height restriction at the time. Since 2018, the two-story limit has been removed, allowing for taller buildings to be constructed in the area.

Additionally, the request would also demolish the neighboring building at 1410…