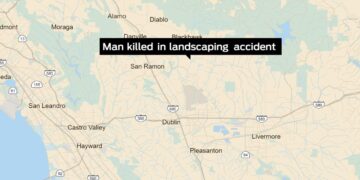 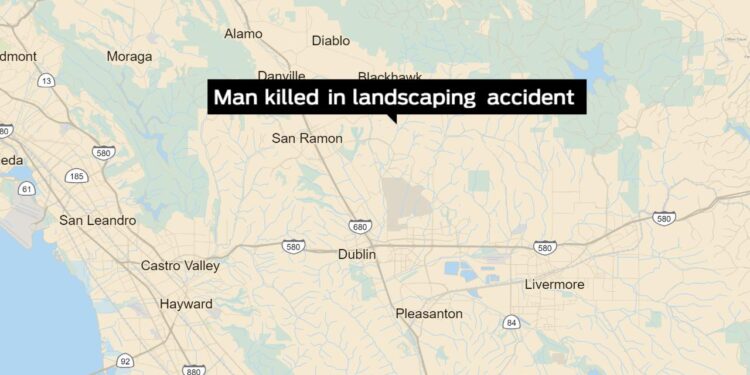 The owner of a Concord landscaping company has been charged with two felonies after allegedly failing to train an employee on the proper use of equipment, resulting in his death in 2018, the Contra Costa County District Attorney’s office said Thursday.

Segundo Collazos, the owner of Amazon’s Landscaping Company, was charged this week for the death of Manual Peralta, 68, of Antioch, who died while operating a stump grinder in San Ramon.

Collazos on Thursday denied responsibility for the death during a phone interview. He said Peralta, a longtime associate of the company, had worked with the equipment for several years and made a fatal mistake while operating it in 2018.

Prosecutors said Collazos allowed Peralta to work in the “danger zone” of the stump grinder’s cutting wheel and against manufacturer recommendations, resulting in his death….