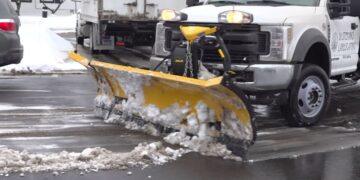 Is lack of snow this winter hurting private snowplowers?

Landscaping along a fence//🍃🌳🌱Bobby K Designs

7 Quick Tips for Preparing Your Home For Sale

Is lack of snow this winter hurting private snowplowers? 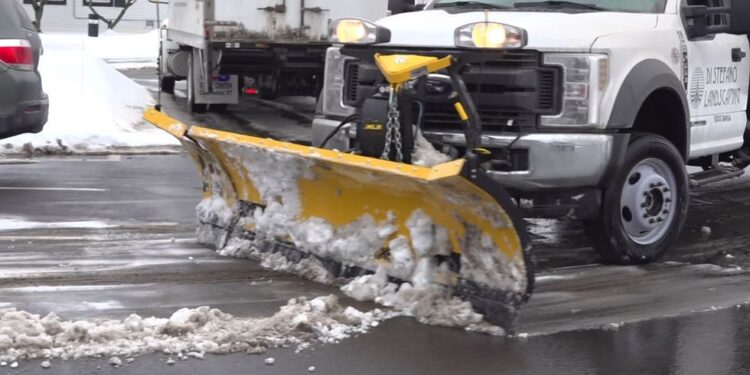 BURLINGTON, Vt. (WCAX) – It has been a relatively mild winter when it comes to snow. We often hear from VTrans and public works departments, but what about private plowers? Our Kayla Martin spoke with Di Stefano Landscaping to see how they’re making ends meet with fewer plow jobs.

“It was only a matter of time before the snow came,” said Hunter Grace, the construction project manager at Di Stefano Landscaping.

And when the snow did come, Grace says his crews were ready. They had been watching the forecast and came up with the plowing plan.

“For this storm, in particular, we had a company launch at 2 a.m. so that all of our employees would be on their commercial sites by 3, and be able to fight off the snow this morning,” Grace said.

And now they’re getting ready for round two– the next storm. And they don’t expect much shut-eye then either.

“A typical day when we are on…

Bon Jovi – This House Is Not For Sale

Bon Jovi - This House Is Not For Sale