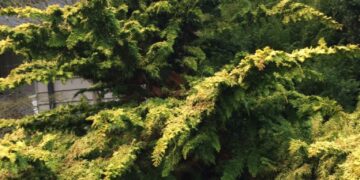 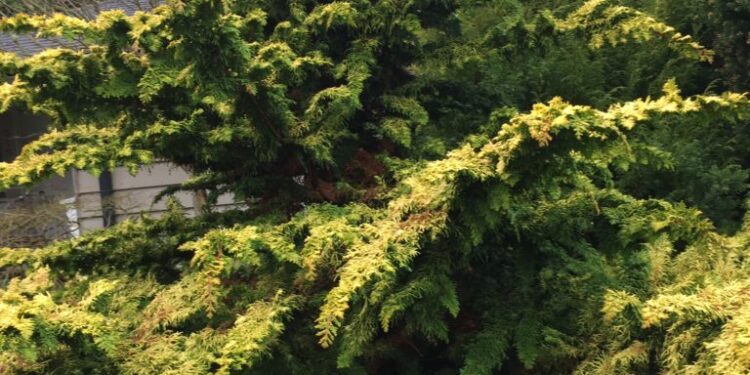 During this time of year when so many trees and shrubs have lost their leaves, evergreens play an important part in your garden. The Hinoki cypress (chamaecyparis obtusa) is one good example.  The false cypress has many varieties developed by the Japanese where it is native.

There are varieties which are quite tall but also many varieties which are dwarf. The variety named “Gracilis” has many versions, which have become standouts in the garden. Many of them have gold edges, which make a bright spot in a winter garden. You will see examples of these throughout Edmonds.

Edmonds in Bloom chose a dwarf Hinoki Cypress when they landscaped the south side of the main building of the Edmonds Center for the Arts. They planted it in a place with Art Deco additions to the building….

SIBOR: Home sales on Staten Island rocket during second half of 2020