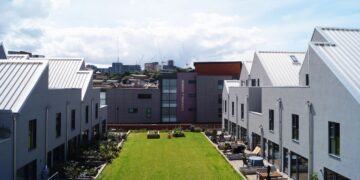 The coolest and swankiest homes for sale in Sheffield city centre

The coolest and swankiest homes for sale in Sheffield city centre 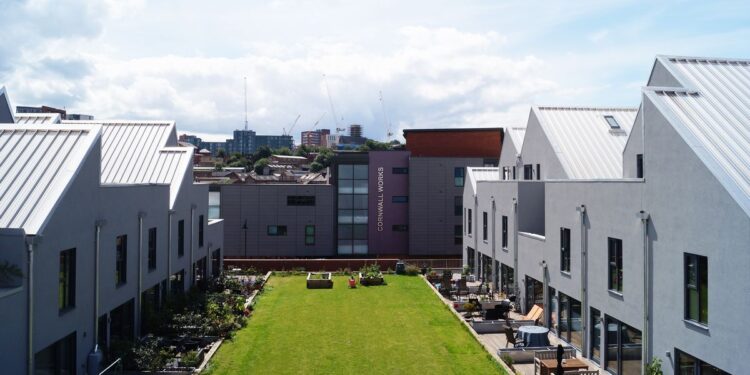 Sheffield was some way behind Leeds and Manchester when it came to the redevelopment of its city centre area back in the late 1990s and early 2000s.

But from the mid-2000s the city began to catch up with its nearest neighbours. And it is now one of the hippest places to live in the North with a rich cultural offering, not to mention unrivalled amounts of green space.

What’s more, central Sheffield is still relatively affordable, unlike the city centres of Leeds and Manchester.

So if you’re planning a move – or you’d just like to see how much the city centre has changed – here is a selection of fine flats and houses either within or just outside the inner ring road.

Once the Steel City’s industrial heart, regenerated Kelham Island has become the most desirable residential area of central Sheffield.

Just off Little Kelham Street is The Garden House (see above)…

No mudroom? No problem: Solutions for a functional home entry

No mudroom? No problem: Solutions for a functional home entry