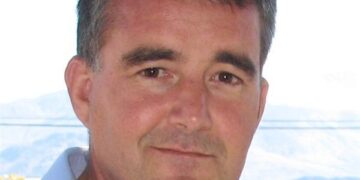 The inventory of new homes for sale is startlingly low, but the pandemic is only part of the reason why. 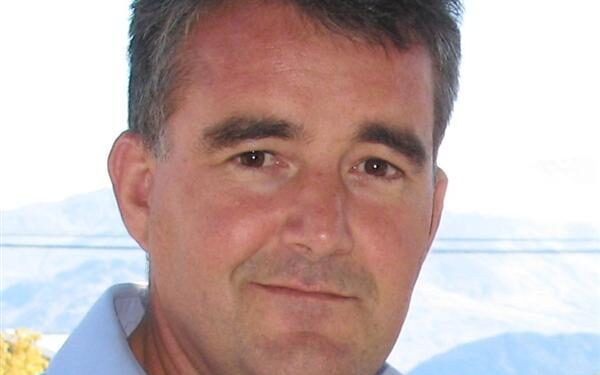 491
SHARES
1.4k
VIEWS
Share on FacebookShare on Twitter
A developer’s request to increase the price of the land and house packages in the Hawea special housing area (SHA) has been described as undermining the affordability of the sections.

He said the original pricing was no longer viable due to the increased cost of construction since he signed the deed four years ago.