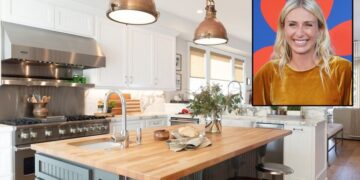 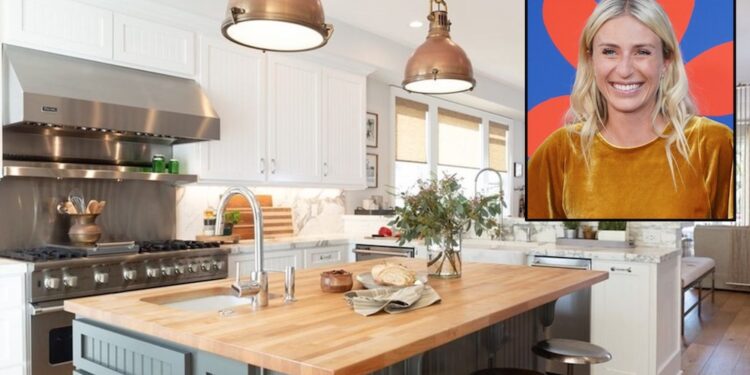 The HGTV star Jasmine Roth has sold her home in Huntington Beach, CA, for $2,214,000. The charming custom build from 2012 came on the market in December for $2,199,000 and sold about a month later, with the deal finalized earlier this week.

In her hit HGTV series, “Hidden Potential,” Roth updates suburban homes with custom touches that are a reflection of her clients’ tastes. Her taste clearly appealed to a buyer of her own home, which she had dubbed the “11th Street retreat.”

“We had a lot of interest in 11th Street, and we closed it for over asking, at $2,214,000,” says Kevin Via of Compass, who co-listed the property with another Compass agent, Roz Essner.