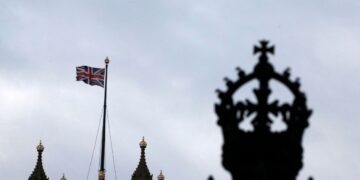 Brexit ends Britons’ right to live and work in EU

If You’re Tired Of Your Decor, Consider The Bold Style Of Balenciaga Collaborator Crosby Studios

The CEO who got Alexis Ohanian, Nas to invest in men’s clothes rental

Proper research will help you build your perfect landscape

Brexit ends Britons’ right to live and work in EU 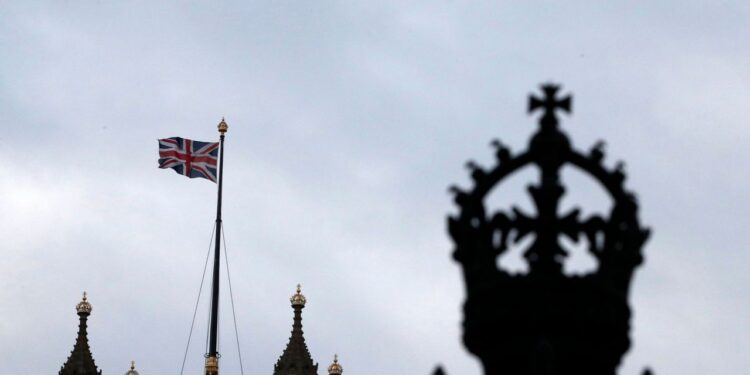 LONDON (AP) — So far, the large majority of British and EU citizens have not felt the realities of Brexit. Though the U.K. left the European Union on Jan. 31, it follows the bloc’s rules until the end of this year as part of a transition period to the new economic relationship.

That’s all set to change.

On Jan. 1, Britain embarks on its new, more distant relationship with the EU after nearly five decades of closer economic, cultural and social integration.

The change for Britain’s economy and people is the most dramatic since World War II, certainly more so than when the country joined what was then the European Economic Community in 1973.

“It’s a far bigger shock to our economic system and it’s going to happen instantaneously,” said Anand Menon, director of The U.K. in a Changing Europe think tank and a professor of European politics and foreign affairs at King’s…