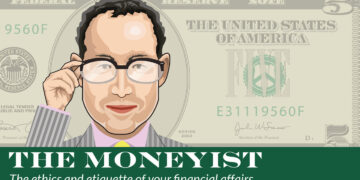 My brother-in-law smokes weed, drinks booze and plays video games. My in-laws pay his mortgage. What happens after they’re gone?

My brother-in-law smokes weed, drinks booze and plays video games. My in-laws pay his mortgage. What happens after they’re gone? 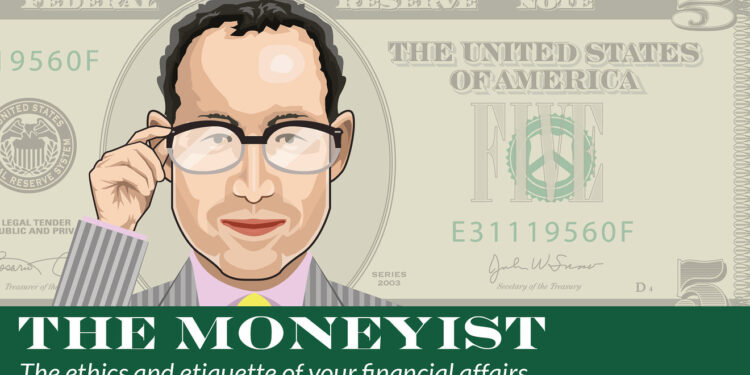 My brother-in-law is just over 40, and he has health issues. He’s also suffering from mental-health issues that have mostly been undiagnosed due to his refusal to see anyone, and essentially he does nothing but smoke weed, drink booze, and play video games.

Right now his parents pay his mortgage, which I believe is in their name, and I assume they pay all of his bills. His dad takes care of maintenance on his house and helps with food and “necessities.” I assume that they also pay for his medical bills, or simply allow them to go unpaid.

This year, my septuagenarian father-in-law had a health scare. My mother-in-law has had some health concerns as well, though nothing life threatening. I fear that my brother-in-law, given his sedate lifestyle, may also face additional health issues as he gets older.