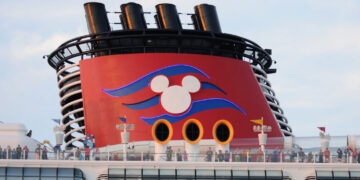 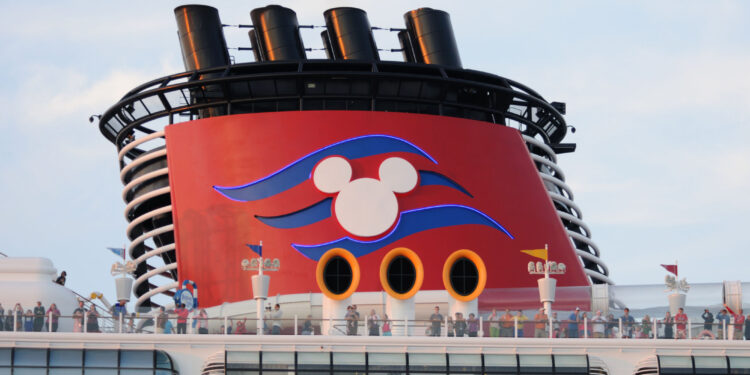 For Disney cruise fans, one of their wishes just came true.

Disney recently revealed a new look at one of its upcoming cruise ships, the Disney Wish. While the boat isn’t scheduled to set sail until 2022, the company did show off some details on the ship’s interior design.

DISNEY WORLD TO REOPEN 4 RESORTS IN 2021

The digital clip was released on the Disney Parks Youtube channel and shows off a rendering of the boat’s main hall. As the camera pans around the room, a golden statue starts to appear in the middle which is eventually revealed to be Cinderella.

Aside from the statue, the Grand Hall also includes a massive winding staircase and ornate decorations.

How Much Profit On a $140,000 Landscaping Job? (Complete Breakdown)

How Much Profit On a $140,000 Landscaping Job? (Complete Breakdown)