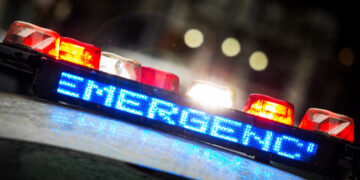 Joan Nelson’s plexiglass paintings an electric switchboard to the divine

How to shop the thrift store like an interior designer

The most popular Bridgerton style homes for sale in the UK 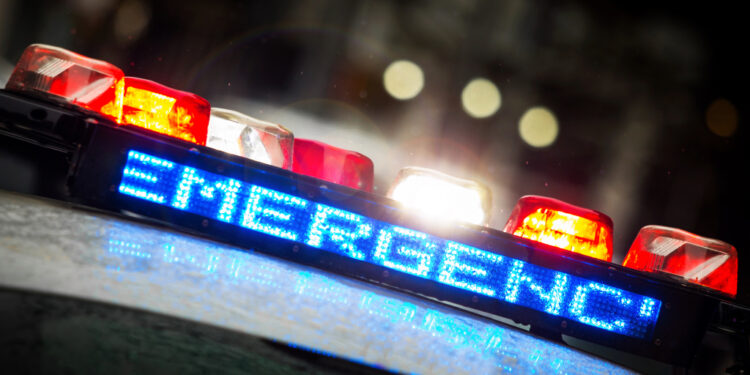 CHELMSFORD — A 30-year-old Lowell man suffered life-threatening injuries when he became pinned underneath a piece of equipment while removing snow on Alpine Lane in Chelmsford on Saturday morning.

The man, who was not immediately identified by police, is employed by Romero’s Landscaping in Chelmsford, according to a Chelmsford Police Department press release.

When The Sun contacted the company by phone on Saturday afternoon, a man who identified himself as the owner of the landscaping company answered. The man said it was his brother who was injured in the accident. He added that he suffered broken bones, “but is getting better.”

The man’s phone then cut out, and an attempt to contact him again was unsuccessful.

Emergency responders were called to the alley behind a multi-unit commercial building at 2 Alpine Lane around 8:50 a.m. after receiving a call from a woman who said…

Landscaping Tips-HANDS DOWN the BEST TIP I can GIVE YOU!