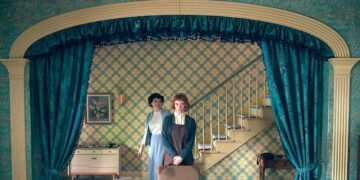 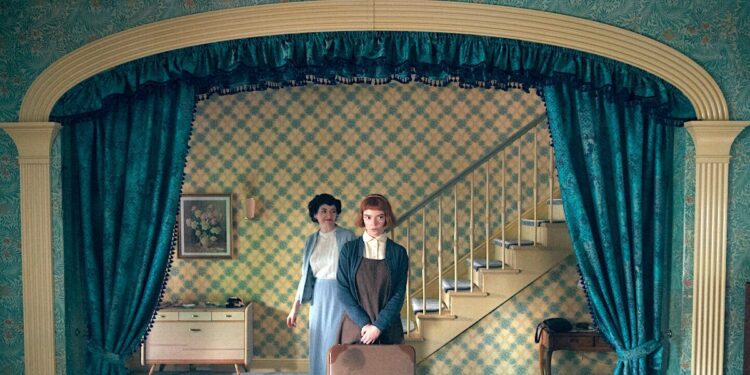 “The Queen’s Gambit” is much more than a story about a prodigy chess player — it’s about breaking gender norms, iconic fashion trends, and stunning cinematography.

But another binge-worthy element is the series’ backdrops.

From a flower-filled bathroom in Mexico to a Soviet-inspired hall in Russia, the show’s production designer, Uli Hanisch, and set decorator, Sabine Schaaf, use design to capture the culture and style of the 1960s.

“For each city, we thought about what the biggest…