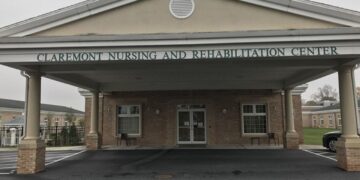 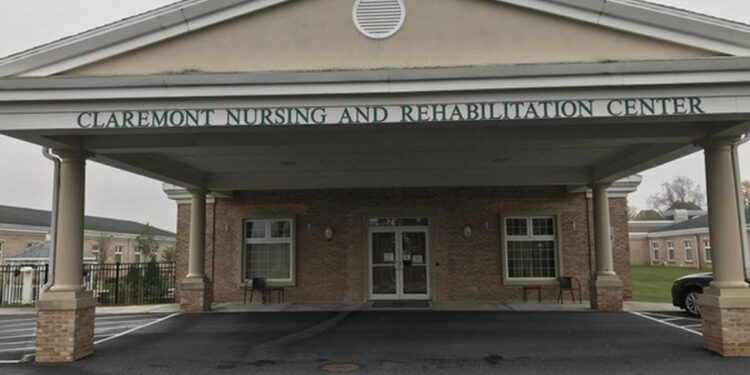 Money isn’t the reason many Cumberland County residents oppose the sale of the Claremont Nursing and Rehabilitation Center in Carlisle.

But, that’s why county commissioners want to sell it.

The longstanding Carlisle-based center is projected to cost the county $8 million to run it in 2022. If it’s not privatized, commissioners said taxpayers will have to subsidize the cost. And, they warned that federal and state subsidies aren’t strong at the moment because of COVID-19, placing more responsibilities on the backs of taxpayers.

Exploring a third option, other than privatizing or subsidizing, should be considered, said Rick Coplen, who attended a virtual town hall Tuesday night.

“Today we face multiple crises,” Coplen said. “A public health crisis, which may soon become a mental health crisis. An economic crisis. And an eldercare crisis, including a potential staffing crisis….