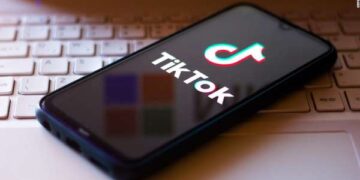 TikTok owner gets another week to sell its US business

TikTok owner gets another week to sell its US business 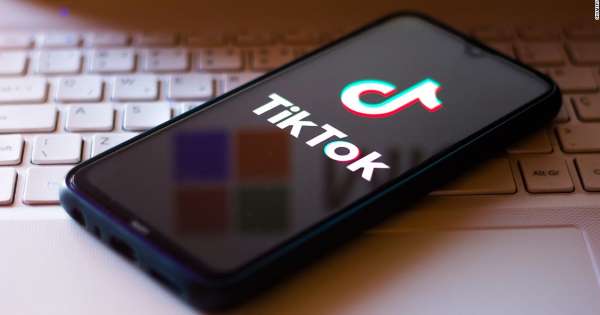 TikTok’s deadline to finalize a US buyer has been extended for the second time in less than a month.

The Trump administration on Wednesday gave the short-form video app’s Chinese owner, ByteDance, until December 4 to conclude a proposed takeover deal by Oracle and Walmart, according to a spokesperson for the Treasury department.

“The Committee on Foreign Investment in the United States (CFIUS) has granted ByteDance a one-week extension…to allow time to review a revised submission that the Committee recently received,” the spokesperson said.

In an executive order this summer, Trump set November 12 as the hard deadline for ByteDance to divest TikTok, which has more than 100 million users in the United States. But as the deadline came and went, confusion reigned over what consequences might be in store for TikTok. Trump’s executive order…