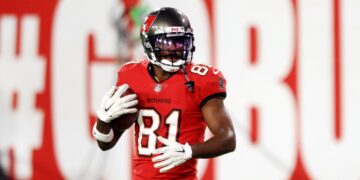 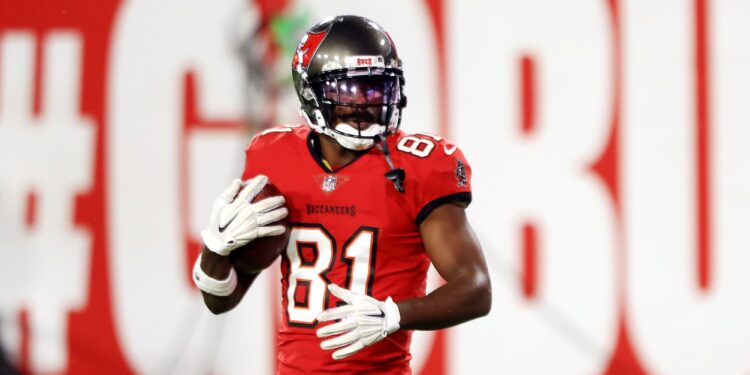 Tampa Bay Buccaneers wide receiver Antonio Brown had issues with his homeowner association before October. Brown’s original dispute with his HOA started due to a landscaping issue in August, according to Ian Rapoport of NFL Network.

That issue has apparently been resolved.

Lucretia Fasciano, the community association manager where Brown lives, wrote Brown an email saying those violations “have been cured.” Fasciano also said the August issue is “all behind us now.”

The original dispute was about the upkeep of Antonio Brown’s property at Hollywood Oaks. Per Fasciano, his palms “look beautiful” and his property has been landscaped. “Thank you and very happy this is all behind us now.” …. The NFL is still looking into the disagreement. https://t.co/68Ul1Hdxli

Rapoport said the landscaping issue was the “original dispute”…

Vancouver BC | Float Homes for Sale | My Floating Homes