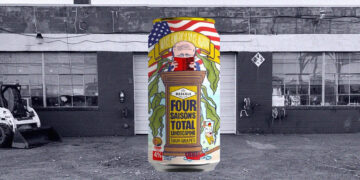 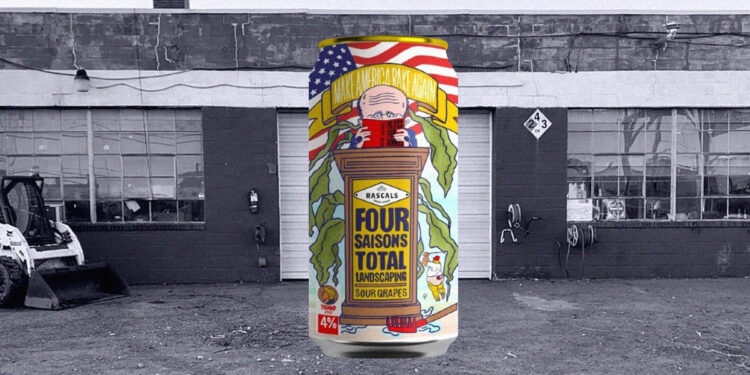 There’s no way around it, the Four Seasons Total Landscaping press conference was iconic.

Now, Ireland’s Rascals Brewing Company has announced its own homage to the hilarious affair with a new beer: Four Saisons Total Landscaping.

The limited-release farmhouse ale is brewed with “sour grapes” and enjoys a light 4 percent ABV, according to UrbanDaddy. The beer will be available exclusively in Dublin, where the brewery is located.

Cans of Four Saisons display an illustration of Giuliani in front of an American flag and a “Make America Rake Again” banner. Standing at a podium, the former mayor cowers behind a copy of “Politics for Dummies.”

Do it Yourself Landscaping Ideas and Tips