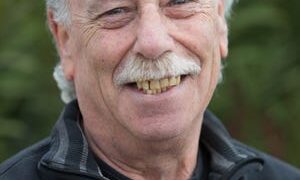 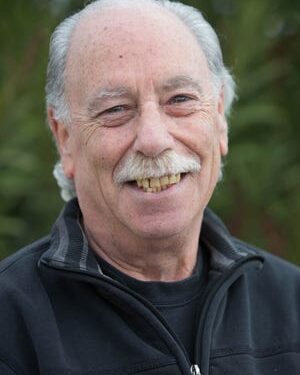 According to a Nov. 10 report from the Las Cruces Association of Realtors, 2019 was the second-best production year on record for Las Cruces-area home sales.

Local Realtors sold a total of 2,160 new and existing homes, townhomes and condominiums during 2019; surpassing the 2,136 homes sold in 2005, which was the second-best production year in our area’s history. The all-time best production year was 2006, when 2,291 homes changed hands.

For local news and commentary, subscribe to the Las Cruces Sun-News today.