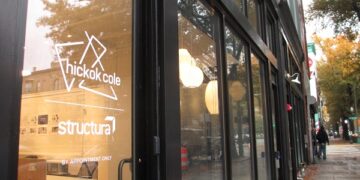 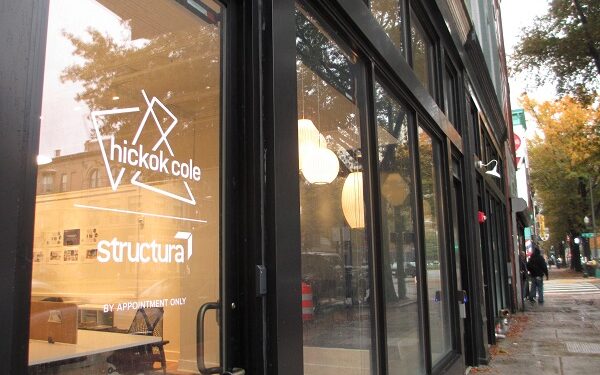 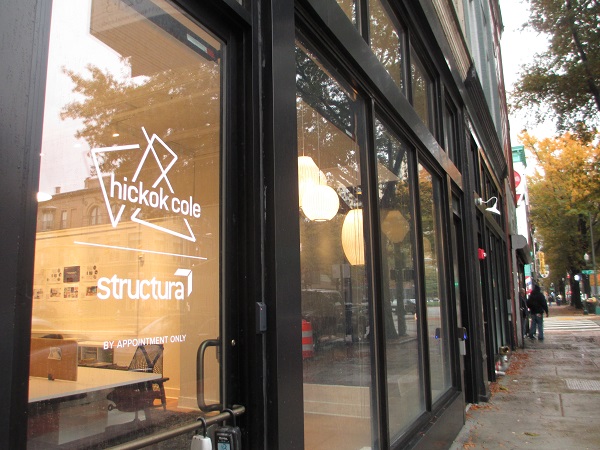 Four years after entering the Richmond market, a D.C.-based design firm has planted its flag with a storefront in the heart of the city’s Arts District.

Hickok Cole recently opened an office at 20 E. Broad St., relocating its Richmond studio that was previously based in the Scott’s Addition Gather co-working space.

The architecture and interior design firm signed a five-year lease in late January for the nearly 1,500-square-foot space, which it had eyed since designing the Someday home décor shop next door. The two storefronts are part of a building redeveloped a couple years ago by Justin Pailey’s Catalyst Development.

Jessica Zullo, director of Hickok Cole’s RVA Studio, said the space was appealing for its downtown location and frontage along Broad Street. 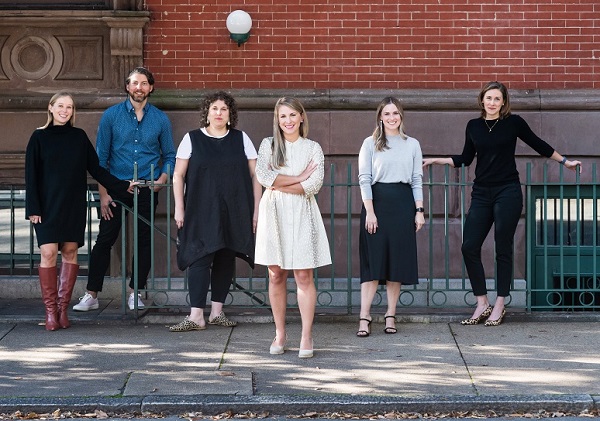