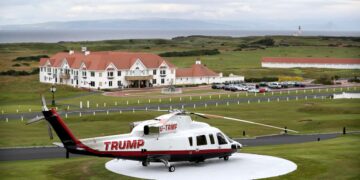 President Trump’s Helicopter Is For Sale; Make An Offer

President Trump’s Helicopter Is For Sale; Make An Offer 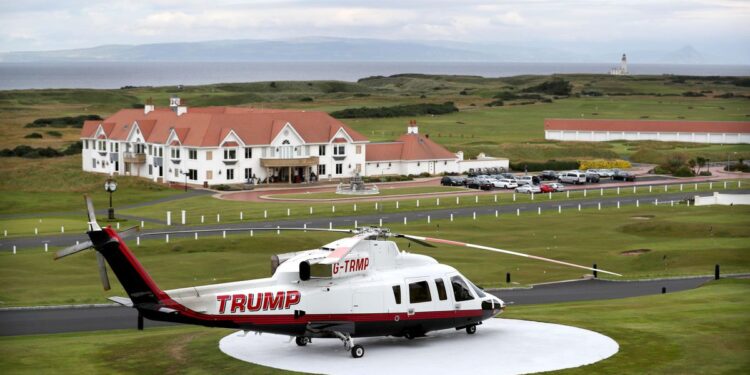 President Donald J. Trump has long been a high-profile user of private jets and helicopters. Records show he currently owns a Boeing 757, frequently spotted during the campaign that saw him win the Oval Office, a Cessna Citation X, and three Sikorsky S76-B helicopters. Of the rotorcraft, one is currently for sale.

The listing on Avbuyer reads, “Call for price. Make an offer.”

The agent listed in the ad, Emmanuel Dupuy, declined to comment except to say the information is accurate.

What will you get?

The helicopter manufactured in 1989 has 6,259.3 flight hours on 19,159 cycles. There’s a six-place executive cabin interior with paneling and a soundproofing system.

A floor to ceiling…