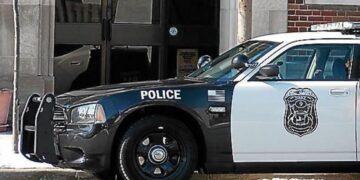 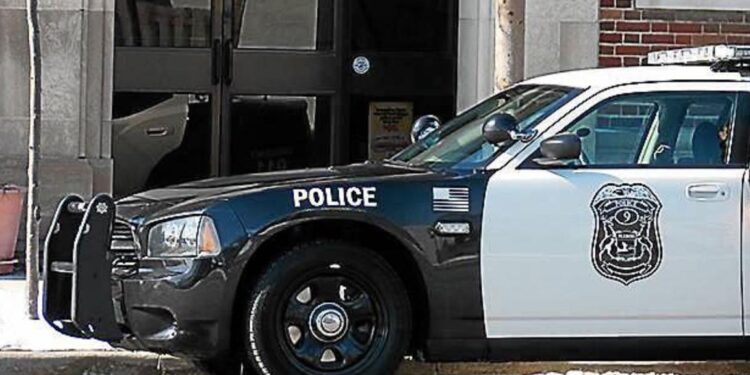 Trenton police were called to a complex on Harbour Blvd. after someone vandalized signs and the landscape lights along Harrison Road.

According to a police report, the incident was reported at about 1:30 p.m. on Nov. 1.

Upon police arrival, a maintenance manager at the complex said sometime during the night someone vandalized a couple of signs and the landscape lights along Harrison.

Police were shown the signs, which were spray painted with gold paint all over, as well as the damaged lights.

Two of the light poles had the top lights knocked off and the lights were left on the ground.

The report said there were multiple lights torn out of the landscaping and spray painted with gold paint as well.

A few of the landscape lights were broken out and the connecting wiring damaged from being torn out of the ground.

The lights are no longer operational and must be…