It’s been called everything from a Canadian landmark to a mind-bending modernist treasure to an architectural jewel. We’ll just call it “epic.”

What adds to the home’s considerable provenance is that it was designed by the late Arthur Erickson, one of Canada’s most acclaimed architects. Before his death in 2009, Erickson described the three-story home as his “most complete work.”

If that wasn’t enough, not only did Erickson design the home’s complex, curvy exterior, but he also designed every key piece of furniture which, like the all those steel beams, were handmade by Ebco’s steel fabricators. 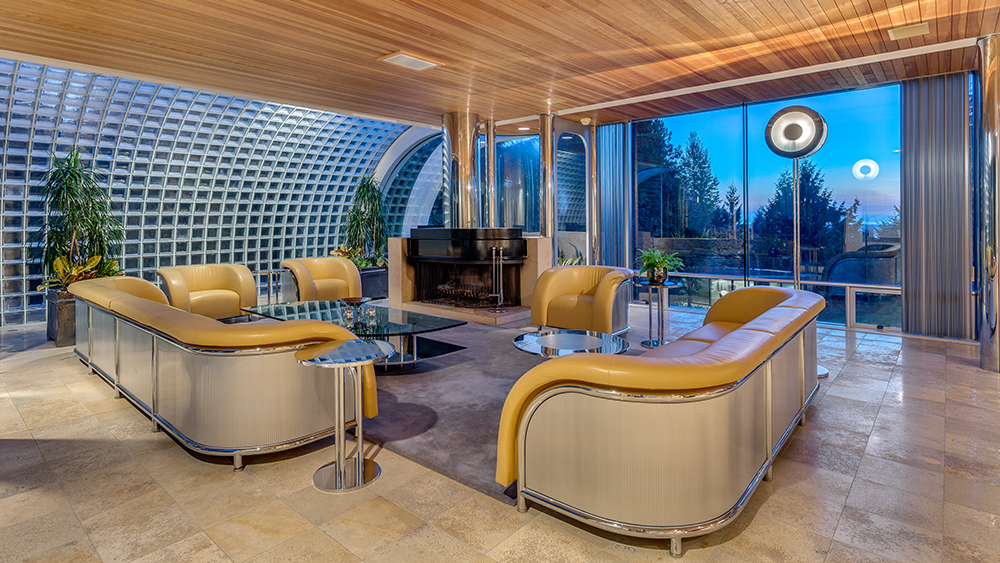 INTERIOR DESIGN: How to Make Your Home Look Expensive On A Budget

INTERIOR DESIGN: How to Make Your Home Look Expensive On A Budget