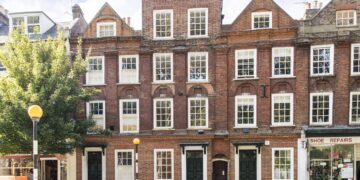 Extremely rare house listed for sale: £2.5m townhouse in Islington is part of the oldest surviving terrace in London

Extremely rare house listed for sale: £2.5m townhouse in Islington is part of the oldest surviving terrace in London 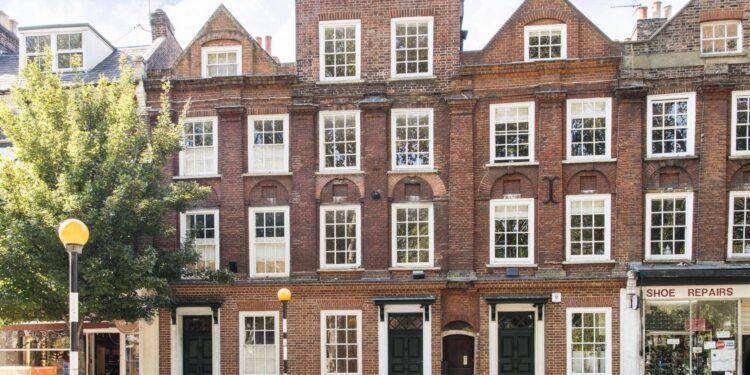 An “extremely rare” Grade I-listed townhouse that forms part of the oldest surviving terrace in London has gone on the market for £2.5 million.

The six-storey home on Newington Green, Islington, was built in 1658, the year Oliver Cromwell died.

It has remained standing through the Great Plague of 1665, which killed 100,000, and the Great Fire, which destroyed more than 13,000 homes the following year, as well as two world wars.

Number 54 is one of four Grade I-listed red brick houses at 52-55 Newington Green, built on the site of a much larger single house.

The terrace was restored in the late Eighties by English Heritage, which described the properties as “extremely rare survivals of pre-Restoration and pre-Great Fire townhouses, and are thus one of the most remarkable groups of 17th-century buildings in London.”

The six-bedroom house was extended on the third…

The New Prestige X70 Is A 70-Foot-Long Superyacht

The New Prestige X70 Is A 70-Foot-Long Superyacht