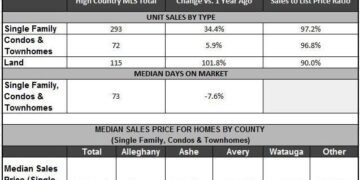 The most expensive homes for sale in Cardiff right now

Sustainable farming can be achieved – with LED light shows

Dinner and Live Entertainment at Rooftop at the Providence G

$4,200 Property Walk with Details – How Much to Charge For Landscaping Pricing 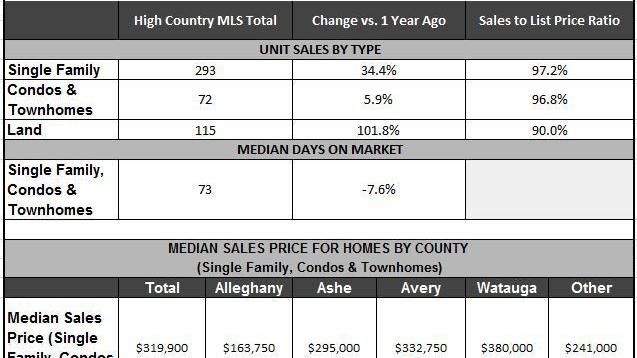 BOONE — July was by far the busiest month for local homes sales in more than 15 years.

Realtors continued to sell homes at a record pace last month as demand for homes in the region remained strong and interest rates stayed near record lows. That’s according to the latest real estate report by the High Country Association of Realtors.

There were 365 residential listings sold by Realtors in August, just three fewer than they sold in July. The combined sales value was $139 million, as recorded by the High Country Multiple Listing Service (MLS).

The most expensive homes for sale in Cardiff right now